Under My Wing Avian Refuge

Caring for the most vulnerable birds in the world! 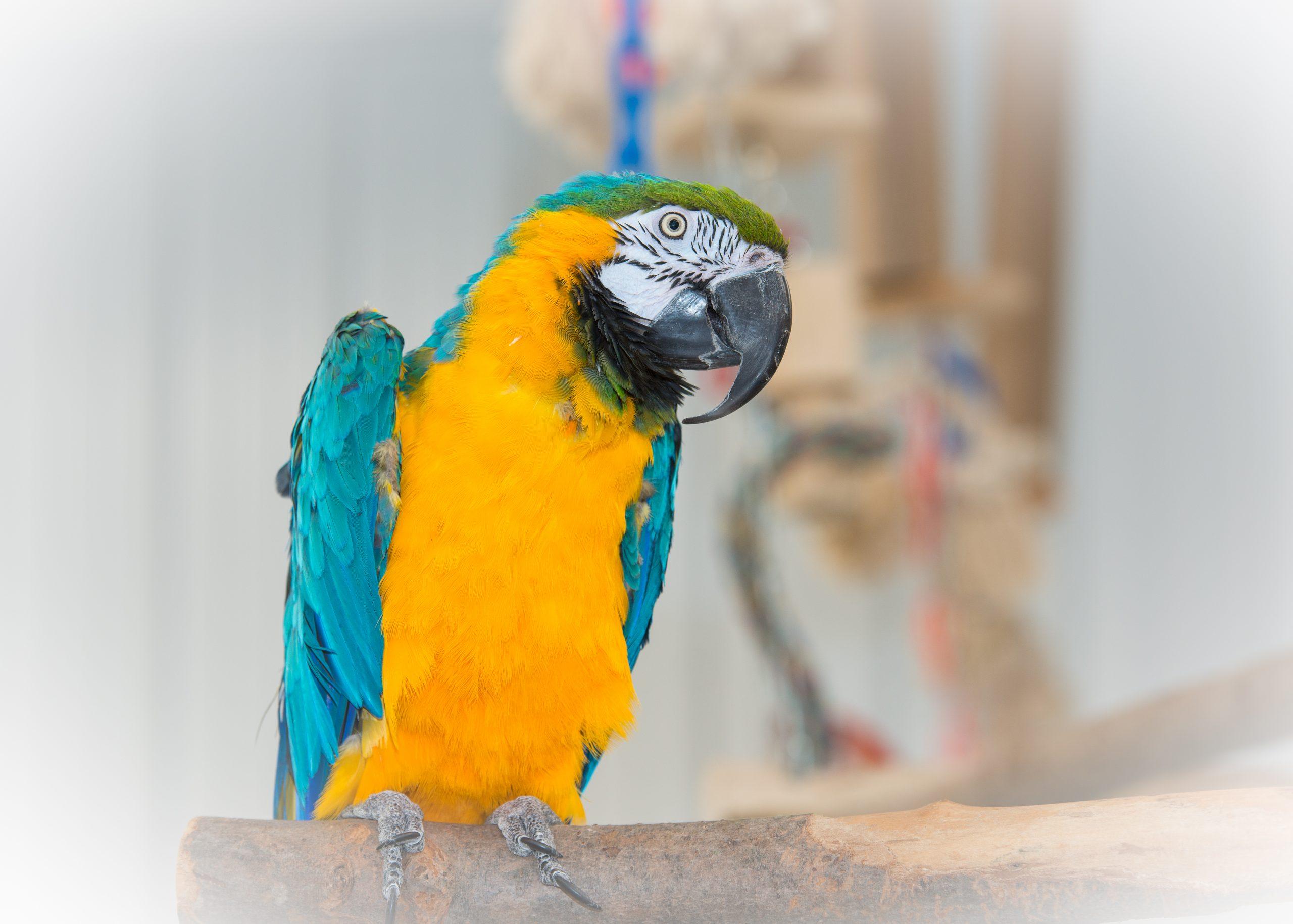 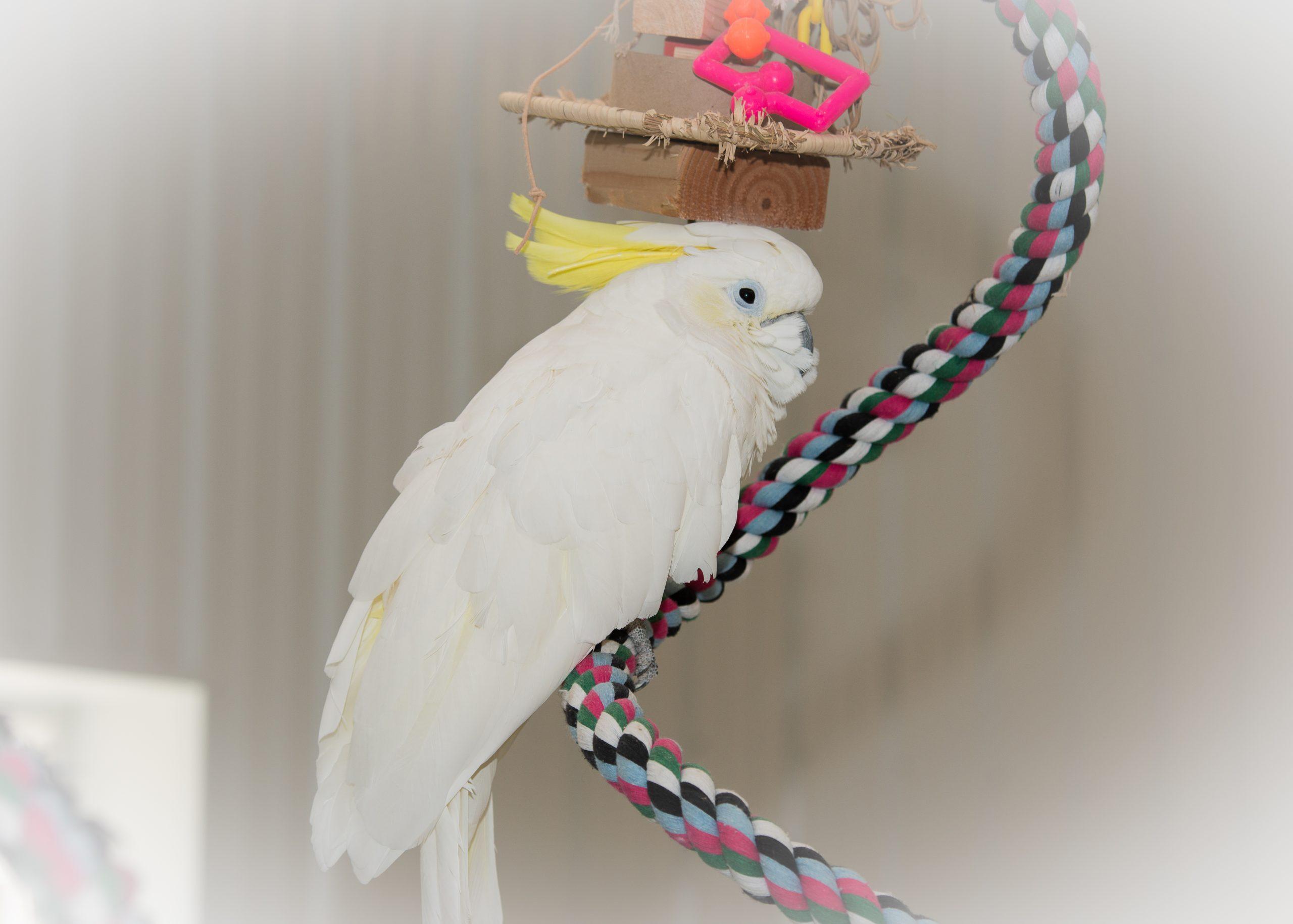 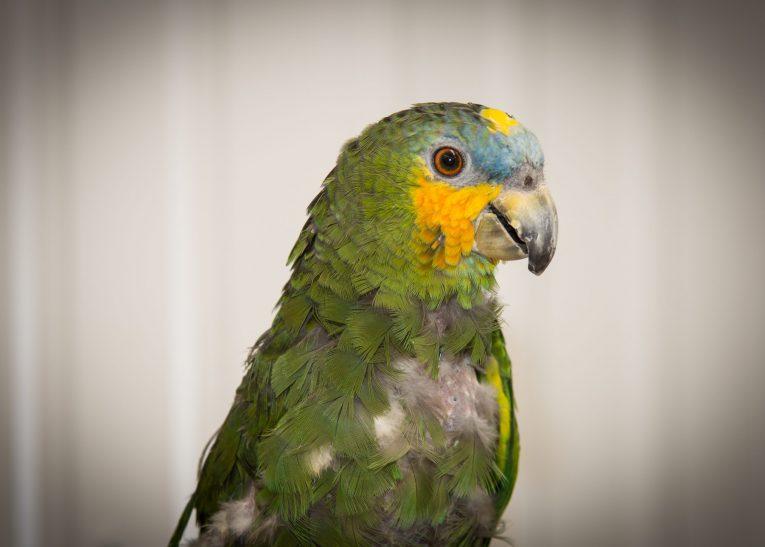 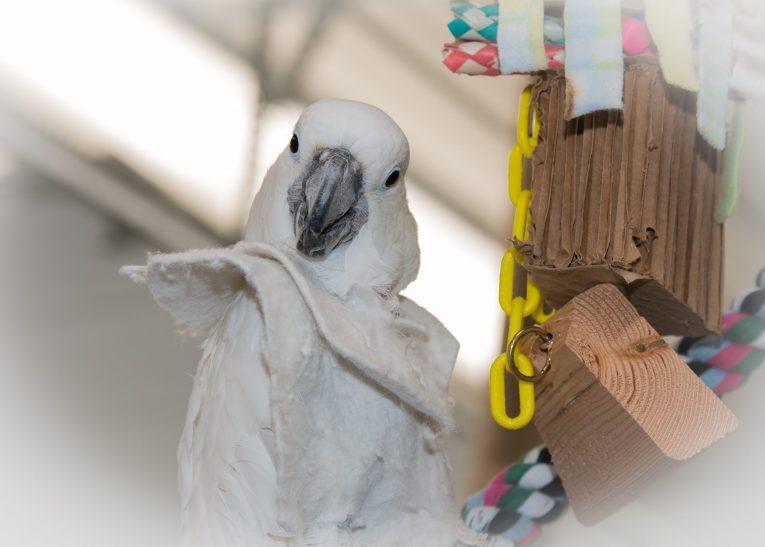 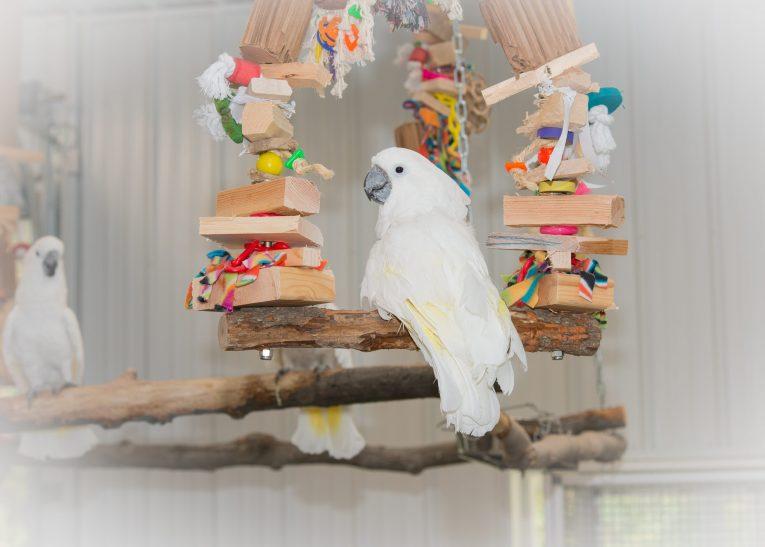 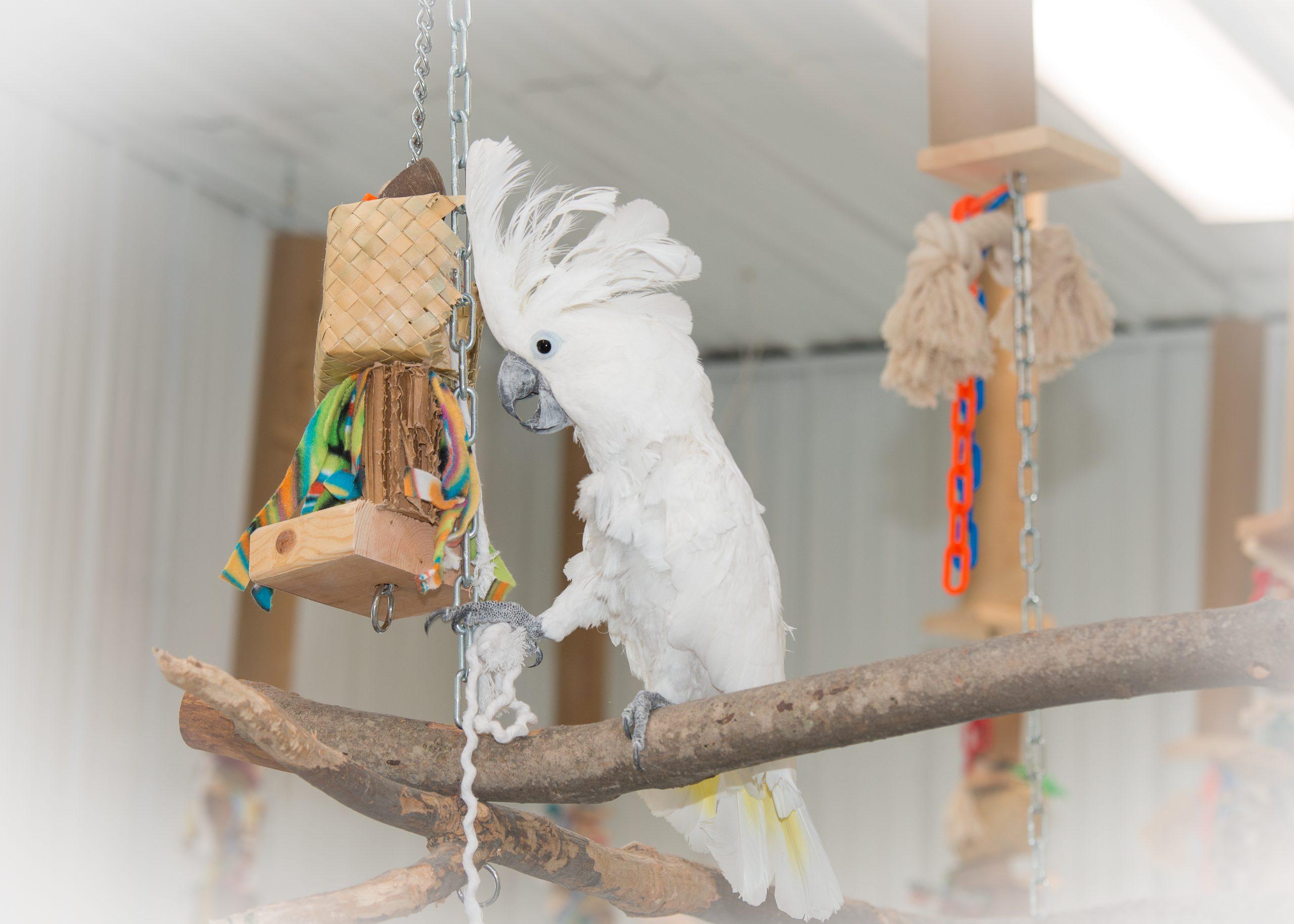 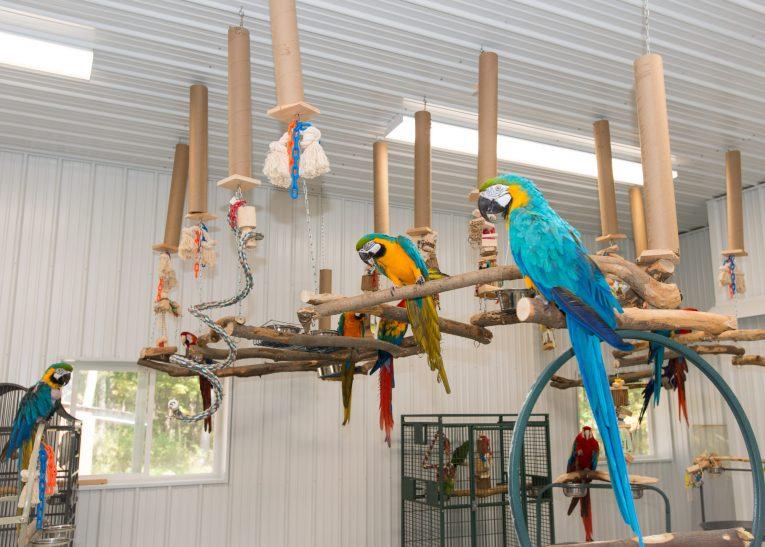 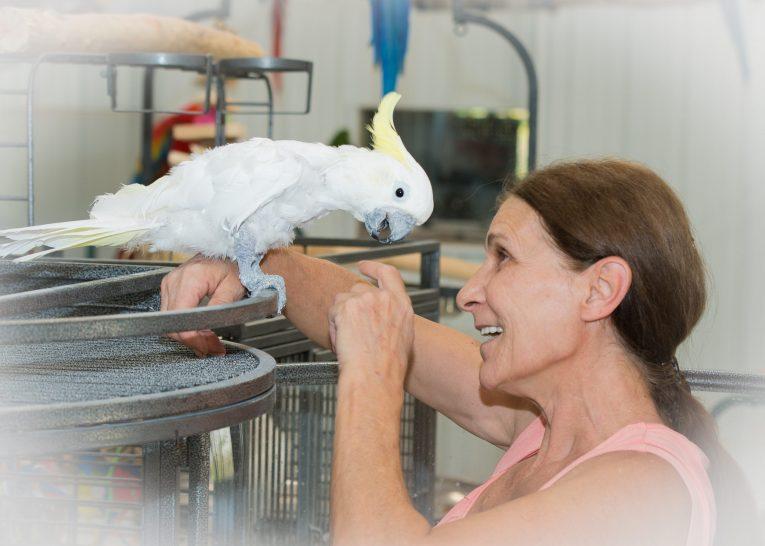 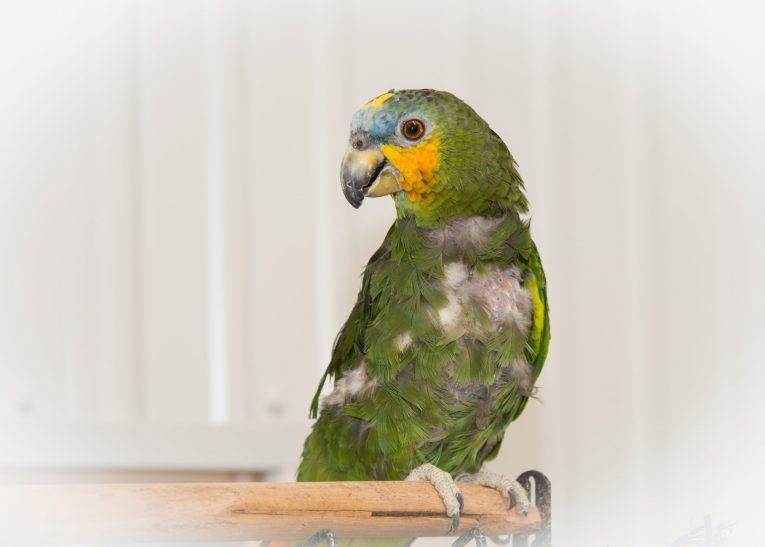 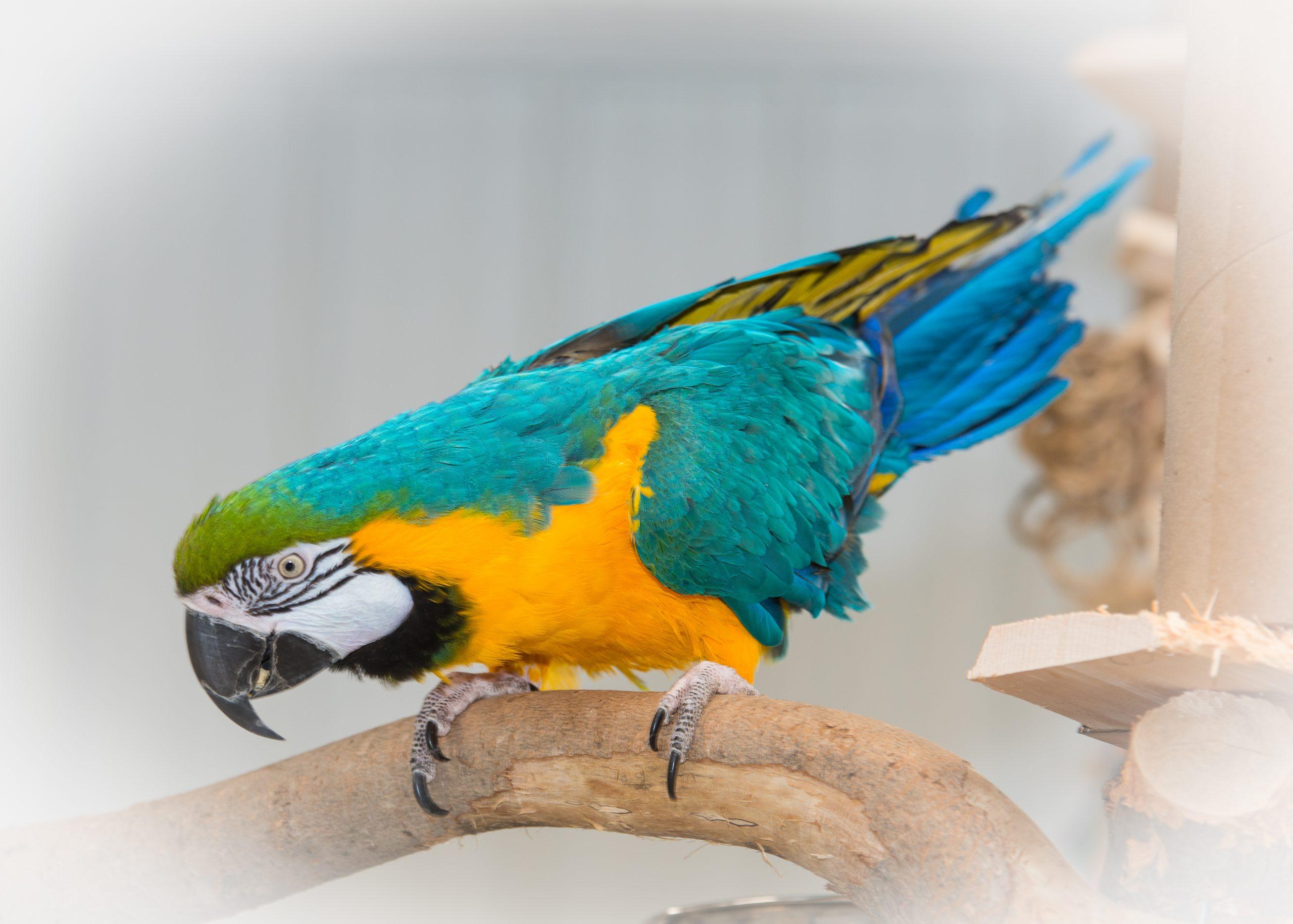 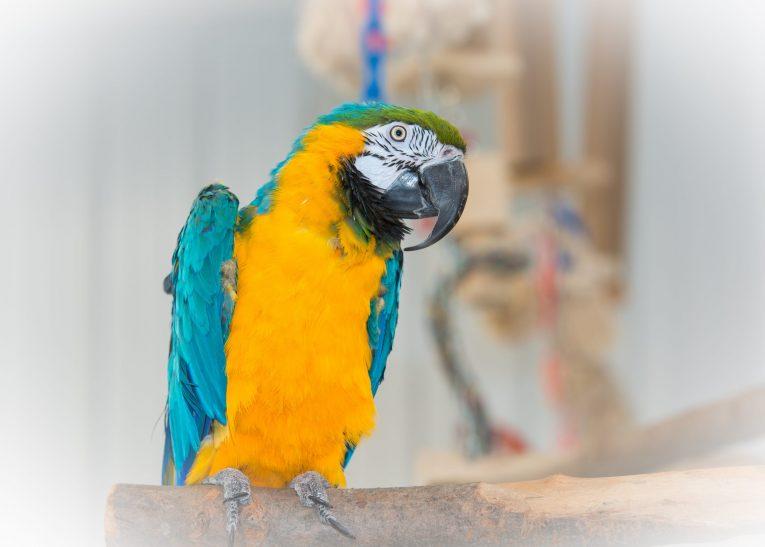 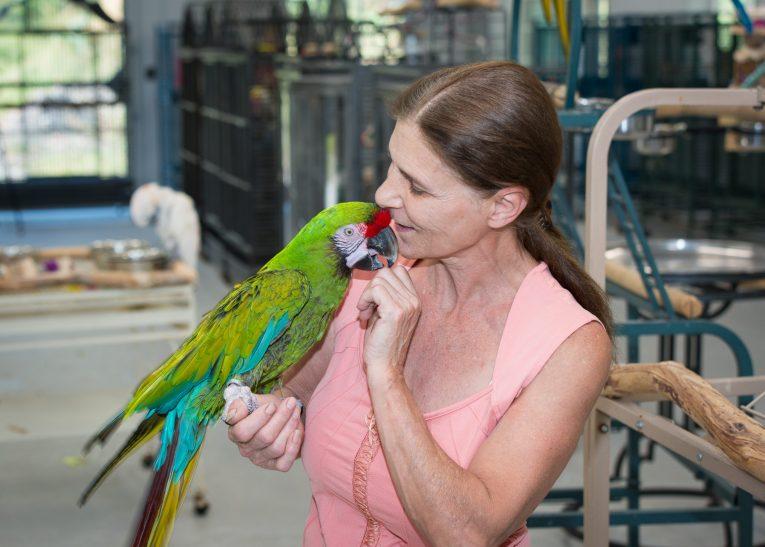 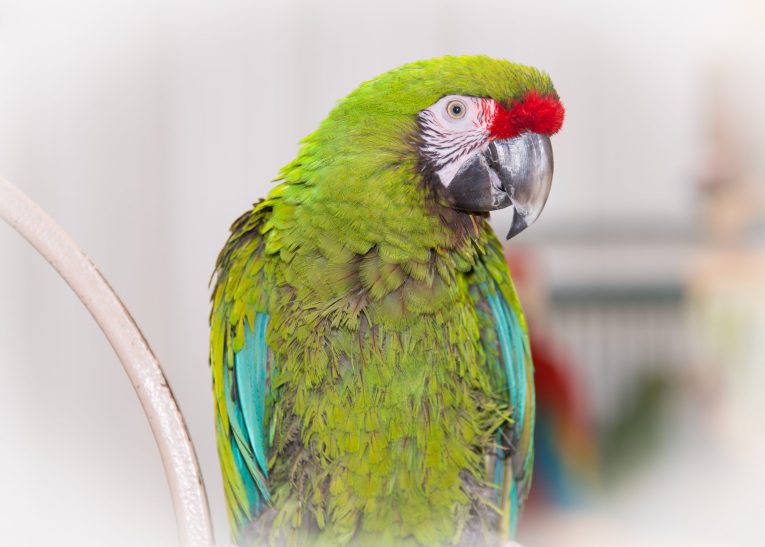 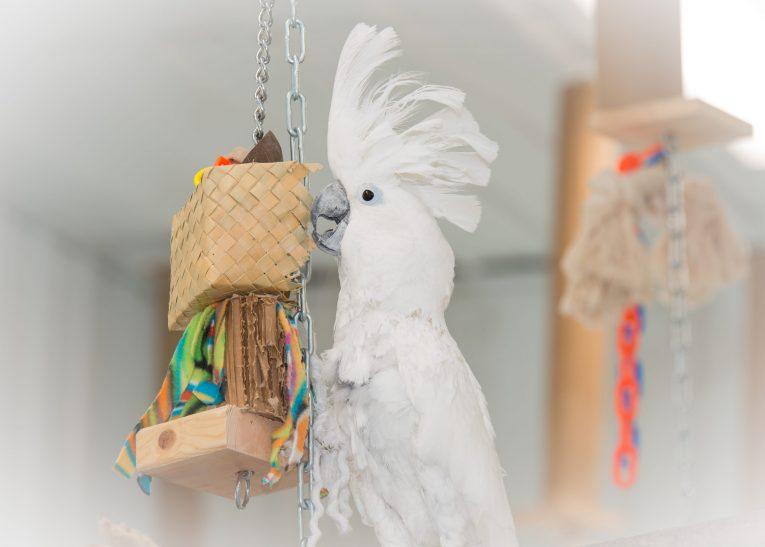 Why A Parrot Sanctuary is so Important

require special attention, depend on a permanent place they can live with a flock, and without the stress

of being moved every few years. 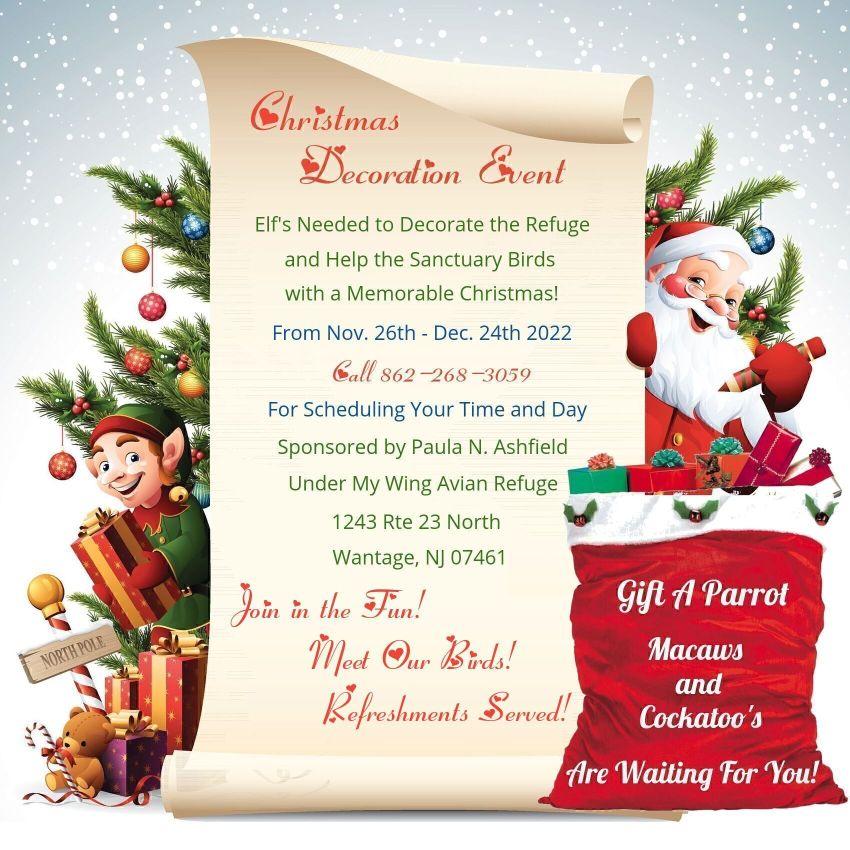 Help Create a Memorable Christmas at Under My Wing

Schedule to Join The Fun!

Our Christmas Decoration begins on November 26th to December 24th by appointment only.

Our Macaws and Cockatoo’s are anxiously waiting to meet you and are always joyful when receiving company and gifts like toys, toys and more toys, especially at Christmas.

Donate and or become an Elf’s for a day to help us create a memorable Christmas for the birds.
In preparation of this festive time of year, we hope to bring bird lovers together and participate in decorating our facility and gift our birds.
Elf’s, are encouraged to email or message us to schedule time and a task:

Every little bit helps, and your contribution will make an impact

* Donate to our fundraiser
* Shop our bird’s wish lists https://smile.amazon.com/hz/charitylist/ls/3IGGEWKV8U4L3/ref=smi_ext_lnk_lcl_cl

Wishing you all a Wonderful Holiday Season!

Our focus is on the present and future needs of the birds.

Our experience brings us to a vision of preparedness and financial stability, with a well-equipped facility capable of handling the never-ending needs of the birds.  We focus on those who have lost their human “family,” have been abandoned, abused, and elderly or disabled.

Preparedness is crucial not only for the immediate future but also for 10, 30, 50 years from now.

Given the present over-breeding, over sales of parrots and repeated bird adoption – which they can live 60 to 80 years and frequently outlive their original owners.

Our model is inherited from the American Sanctuary Association‘s policies and procedures.  Through our demonstrated excellence of care we play a leadership role in our community and State in promoting the socially, morally, and ethically responsible treatment of exotic birds.

Our parrot sanctuary operates on behalf of the parrot’s lifetime care focusing on the best interest of the birds and provides a permanent residence ensuring they are never subjected to harm or exploitation.

Our boarding offers a pleasant vacation and peace of mind while you are away.  Your bird’s comfort and your peace of mind are equally important to us when you need to be separated temporarily.  Unlike other boarding places that close shop to go home at night we never leave your pet to tend to itself because birds in our care are just like children; never left unattended and un-cared for.

An important procedure to the bird’s health and safety is grooming. It is less stressful on a bird to be groomed in a friendly atmosphere with one groomer and not stressed. We provide in house bird grooming (parrots and backyard birds) as well as a consultation and grooming in the comfort of your home. (Provided that you are within our service area of North New Jersey).

Early detection and quarantine of infectious diseases helps prevent the devastating effects that a bacterial, fungal, parasitic or viral outbreak can cause.  We offer sexing and disease testing at a minimal cost to all bird owners within our driving distance. We also try to accommodate bird owners by visiting the bird in their home for testing when combined with grooming services.

On line courses are great! However there is nothing like learning hands on and we offer classes to small groups, individual classes and enrichment workshops. If your passion is parrots, you own a parrot, or are an individual whos interest is in the veteriany field, or just for fun, then this is for you!

Our bird products shop will open soon and we want you to be prepared to visit and support our mission thru shoppping. We will not sell every product as most online shops just essentials your bird needs such as pellets, treats, whole shelled nuts, toys and toy parts. Our shop will carry individual items or bulk purchases at a lower cost without the expenditure of overhead cost and all proceedings shall only support our mission.

Under My Wing Avian Refuge was called to help these birds who lived in a private home in Wantage, NJ. Once the situation was assessed the NJSPCA was notified reporting the 29 birds found along with several dogs and cats, a pig, several chickens and a donkey found in deplorable conditions. Most animals were living in a small room off the kitchen. NJSPCA responded immediately. The birds were relinquished to the refuge and the owner seemed relieved to receive help and cooperated with NJSPCA for future care of the other animals.

What started with just a few pet birds spiraled out of control withing five years,  culminating in an emergency rescue operation on Jan. 16, 2016 where volunteers removed nearly 200 birds, many of them exotic breeds, from deplorable conditions.

More than 100 cockatiels, about 40 mourning doves, and dozens of other birds — including a cockatoo, four Amazon parrots and eight sun conure parakeets — were discovered in the back room of the business after a series of city inspections last week, authorities said.

The rescuers found mice scurrying about, cockroach-infested nesting boxes and birds living in cramped, less-than-ideal living quarters of the shop’s back room. Cockatiels were stuffed 16 to a cage made for two, while two Amazon yellow-naped parrots were living in a small crate. Some 30 wire cages were stacked one atop the other, some reaching the ceiling of the back kitchen.

Ashfield wore rubber gloves and plastic covers on her boots while she removed the birds, and left the room grimacing.

“We got roaches flying off the walls, into breeding cages, everywhere,” she said. After the birds are tested for diseases, most will go up for adoption by various groups, Ashfield said.

Under My Wing called in three rescue groups to assist.  No birds were found dead, but some newborns that were removed last week did not survive, said Ashfield, founder of Under My Wing Avian Refuge in Wantage. She spent hours scrubbing the back room on Thursday and took with her some finches and canaries.

“Most of the other birds were distributed among different rescue groups and sanctuaries on Monday – two in New Jersey, one in New York and one in Maryland.

NJSCPA TO GIVE BIRDS TO SANCTUARY

Paula N Ashfield received a call to aid in the rescue of a bird hoarding case.  Lisa D. of NJSPCA informed Paula that the birds were left in the home alone since the owner died over a year ago.

“Daughter attended to them sporadically, with minimal care since the owner died, but did not live in the home.”

Upon their inspection they found both property and front door buried with overgrown bushes. The birds lived in an unhealthy environment,  with poor husbandry, dirty water and minimal food.  NJSPCA ordered the deceased owner’s daughter to relinquish the birds to the sanctuary or face charges.

The five birds were brought to Under My Wing Avian Refuge for proper Veterinary care, and husbandry on Aug. 15, 2016.

Our Commitment to Our Donors

We will not sell, share or trade our donors’ names or personal information with any other entity, nor send mailings on behalf of other organizations.

To the extent any donations are processed through a third-party service provider, our donors’ information will only be used for purposes necessary to process the donation.